Pan Nalin
To request a screening, create an account and add a film to your selection.

Filmmaker Pan Nalin (“Samsara”, “Angry Indian Goddesses”) travels to Kumbh Mela, one of the most extraordinary religious events. Every 12 years, about 100 million Hindus gather on the banks of the Ganges to bathe in its sacred waters. There, he encounters remarkable men of mind and meditation, facing an inextricable dilemma: to embrace the world or to renounce it. Faith Connections explore such diverse and deeply moving destinies as a young runaway, a Sadhu, a mother desperately looking for a lost son, a yogi who is raising an abandoned baby, and an ascetic who keeps his calm by smoking cannabis – all connected by one faith against the spectacular display of devotion. 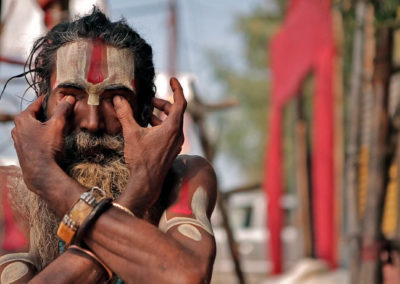 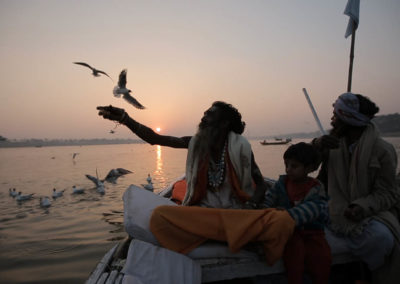 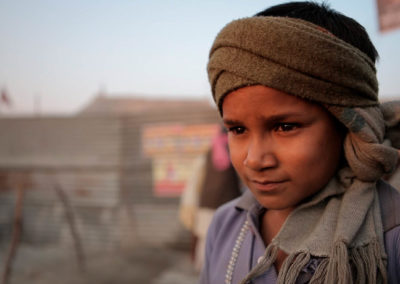 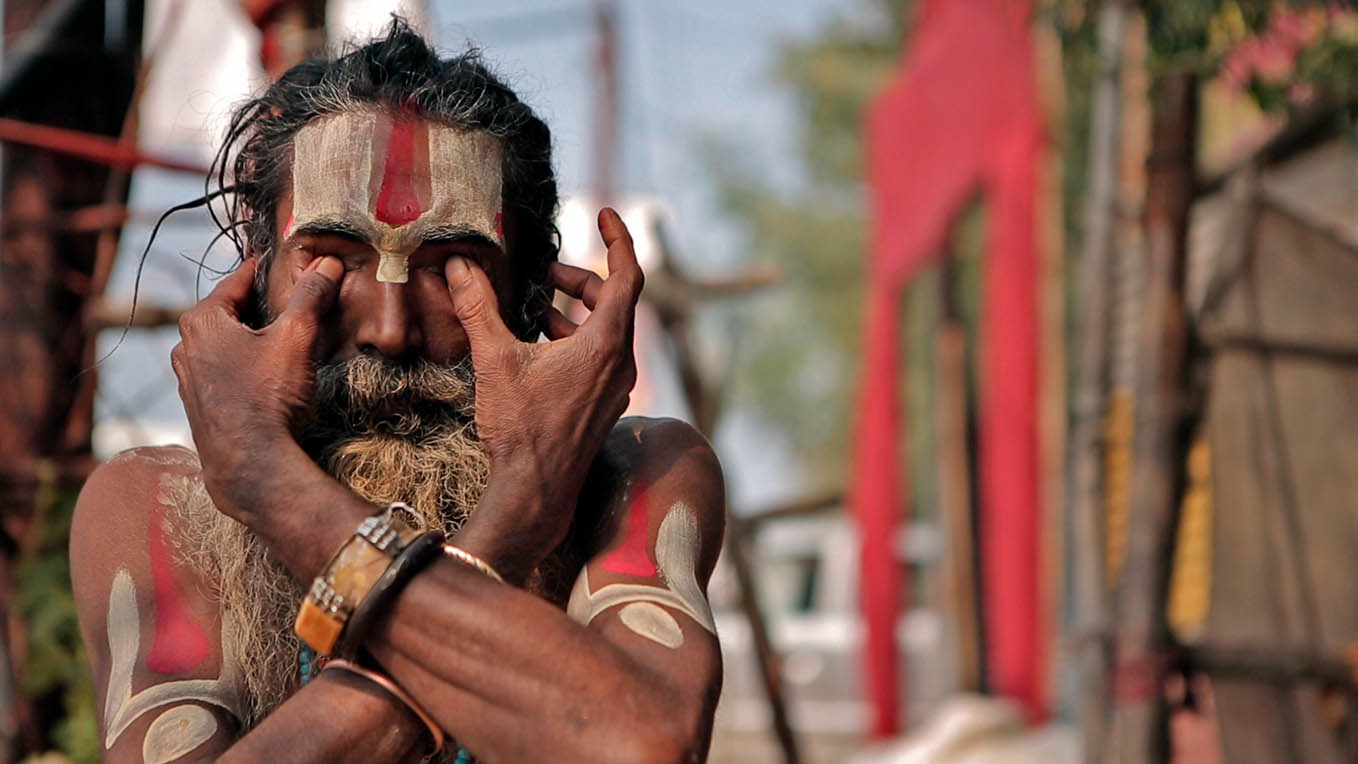 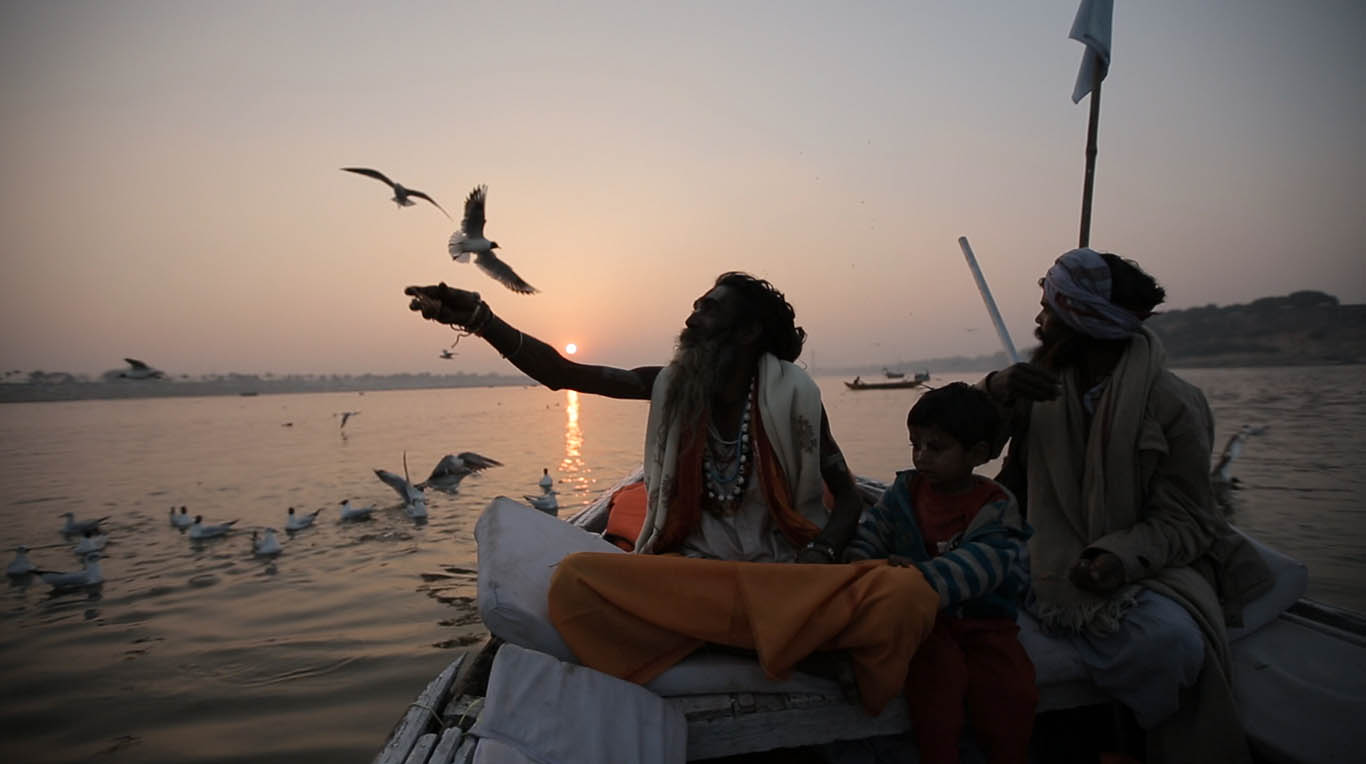 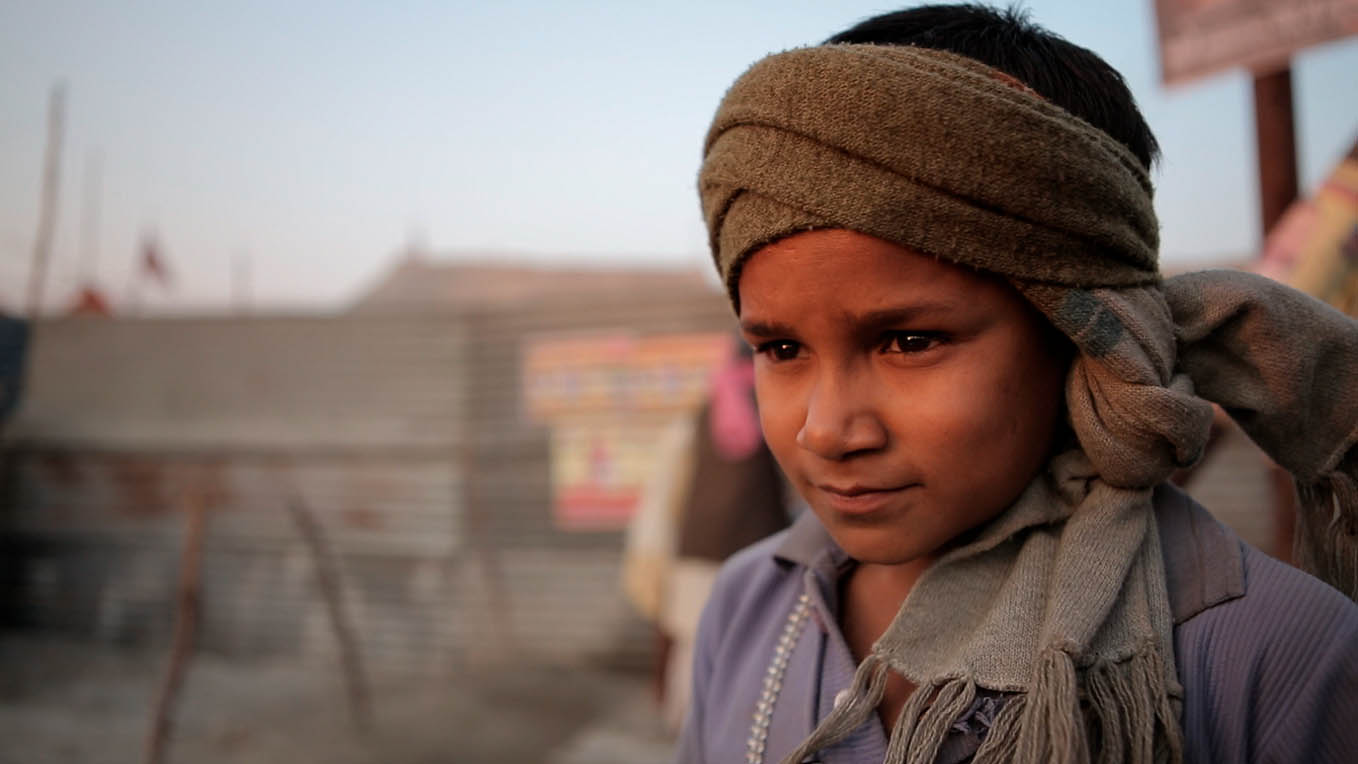 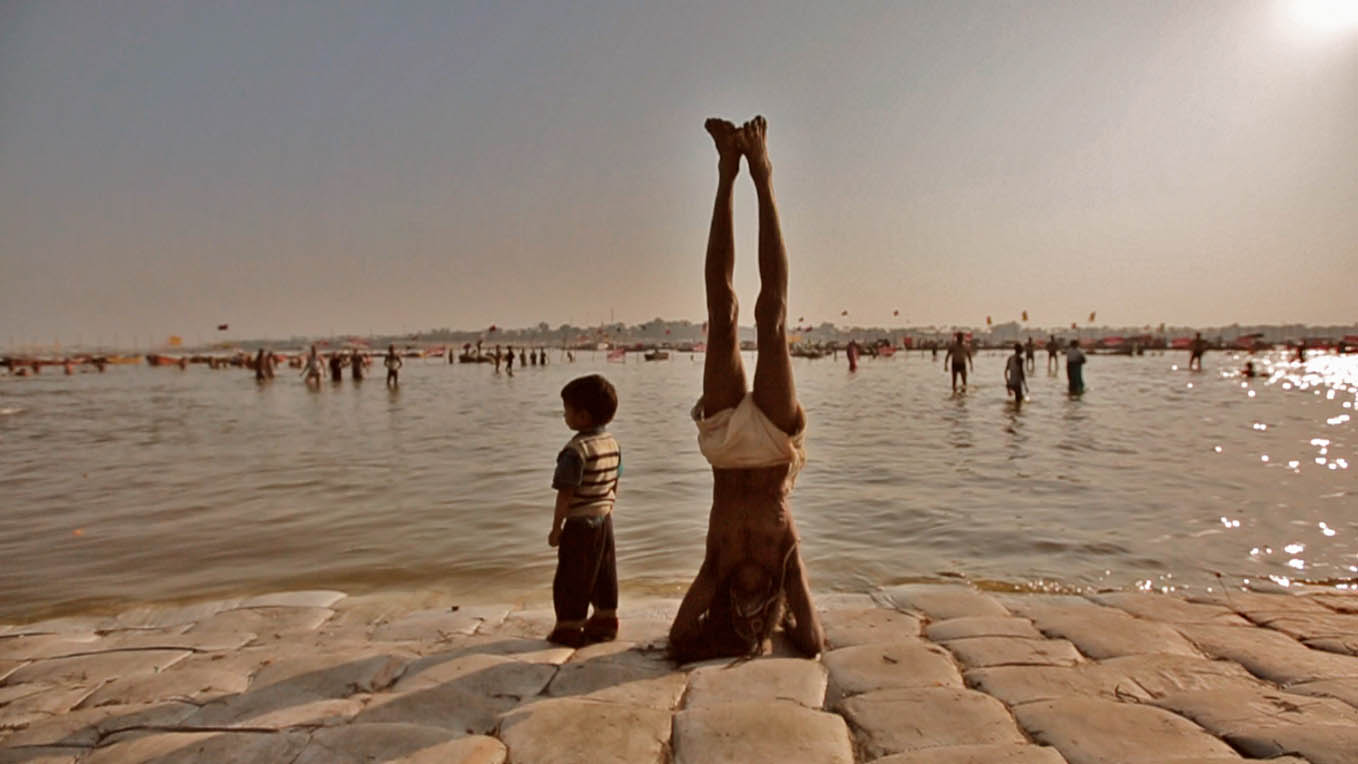 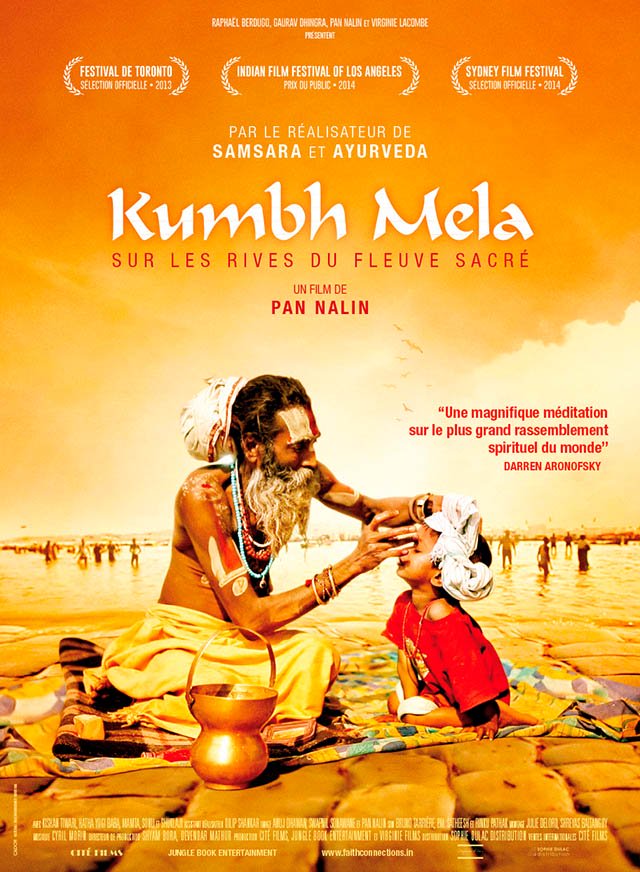