To see 2021 off to a good start, we’re proposing exciting new co-productions.

It’s an adaptation of a Marguerite Duras’ novel « The Little Horses of Tarquinia ».

The pitch: A group of close friends is on their annual vacation on the Mediterranean coast. Everything has the familiar feeling of past years until a seductive stranger arrives on his boat and mingles with the group. Their boring daily routine gives way to a love adventure which challenges the group‘s relationships.

This film was shot last Summer on the Blue Coast just south-west of Marseille, which is one of the most wild and beautiful spots of the Mediterranean French coast. Not only it is entertaining, funny and sensual, but it also benefits from Marguerite Duras’ subtle dialogues There is a real suspense with an unexpected twist at the end.

The film is still in post-production, so the color correction has not been finalized. The delivery is expected at the end of February.

more about azuro or add the film to your selection : 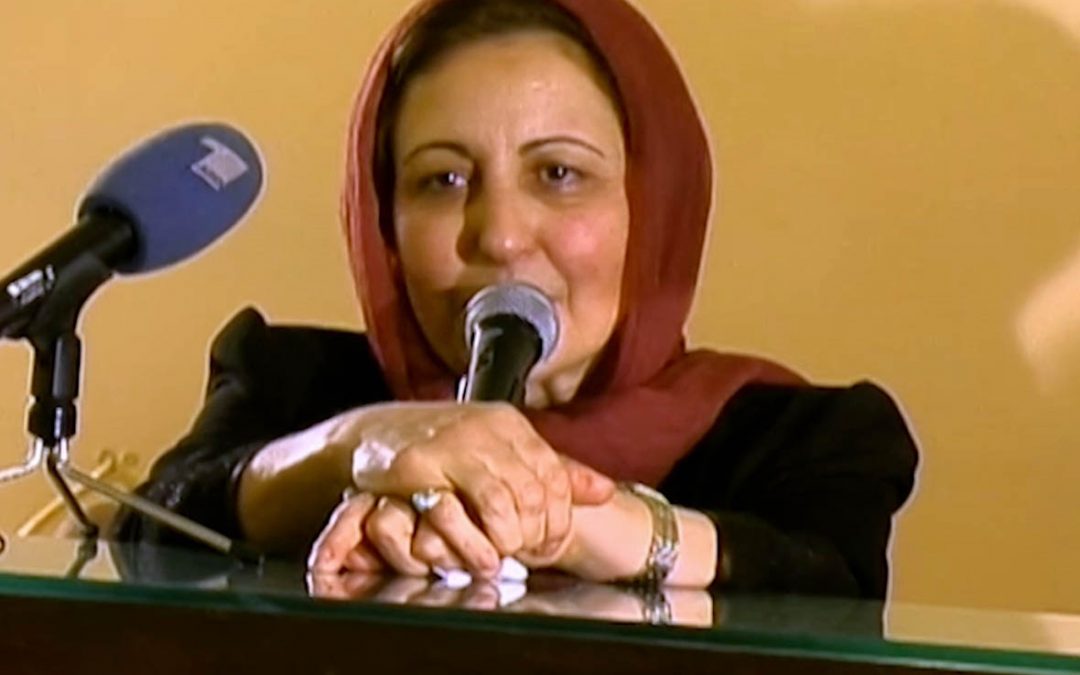 SHIRIN EBADI – Until We Are Free

SHIRIN EBADI – Until We Are Free directed by Dawn Gifford Engle is a documentary feature which tells the impressive story of Iranian activist, Shirin Ebadi, removed from her job as a judgeby the Islamic Republic because she was a woman,...