2 OR 3 THINGS I KNOW ABOUT HER

“Elle” is both Paris and one of its inhabitants, a part-time prostitute; and Godard’s dizzying dissection of a day in the life of both isn’t so much about things he “knows” as things he questions. Political and playful at the same time, abstract and intimate; this took apart the “sex’n shopping” narrative before it had been invented. 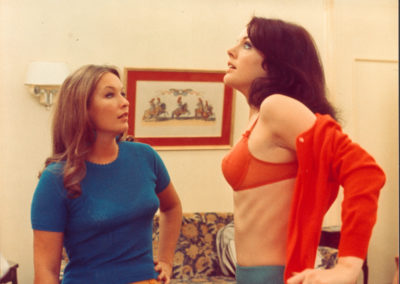 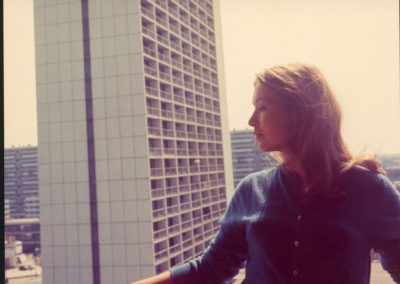 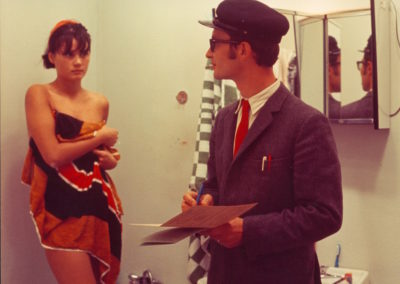 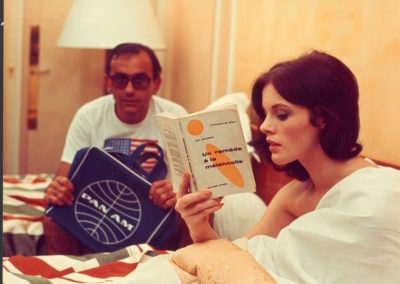 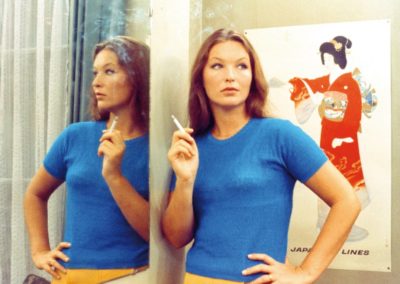 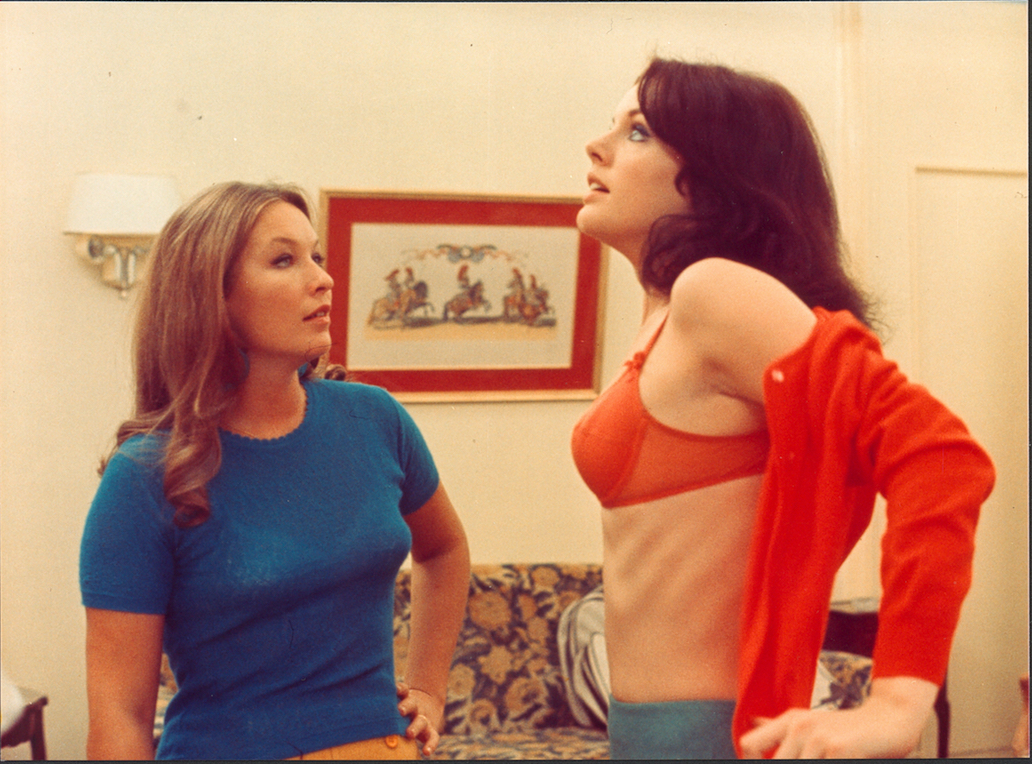 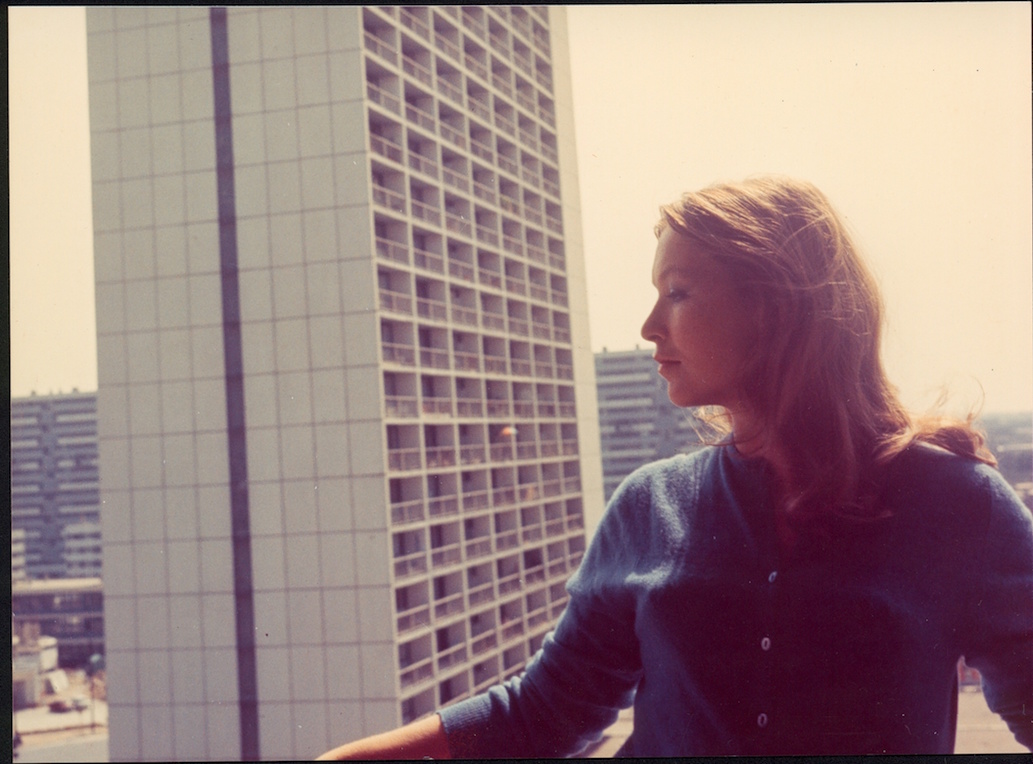 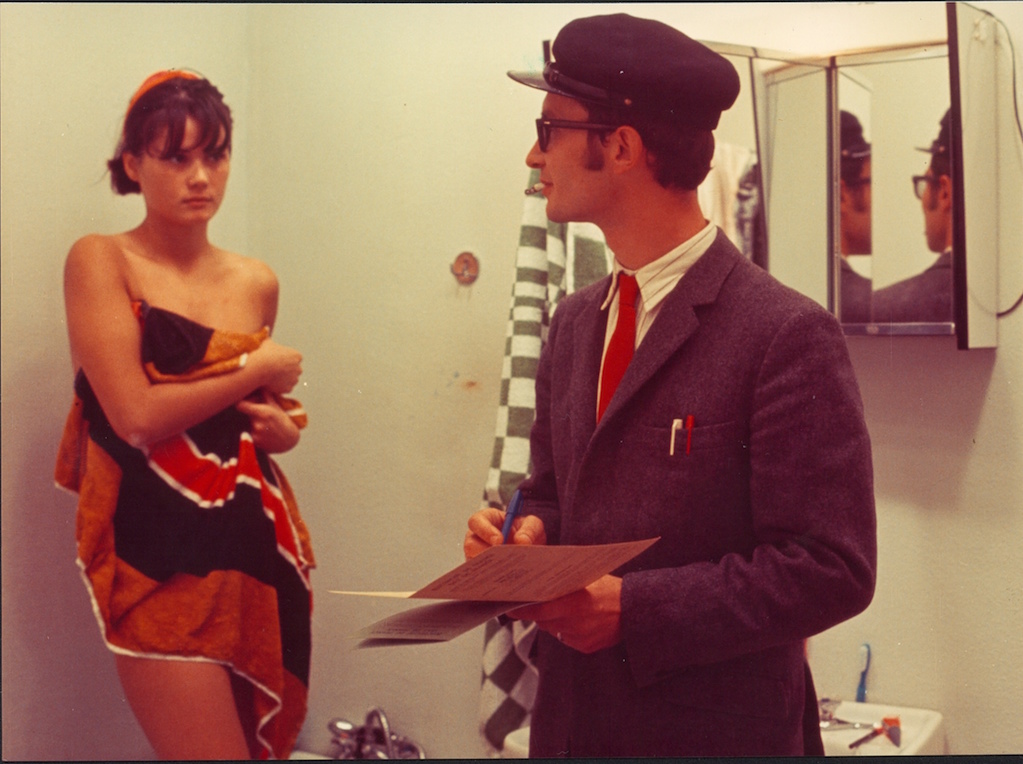 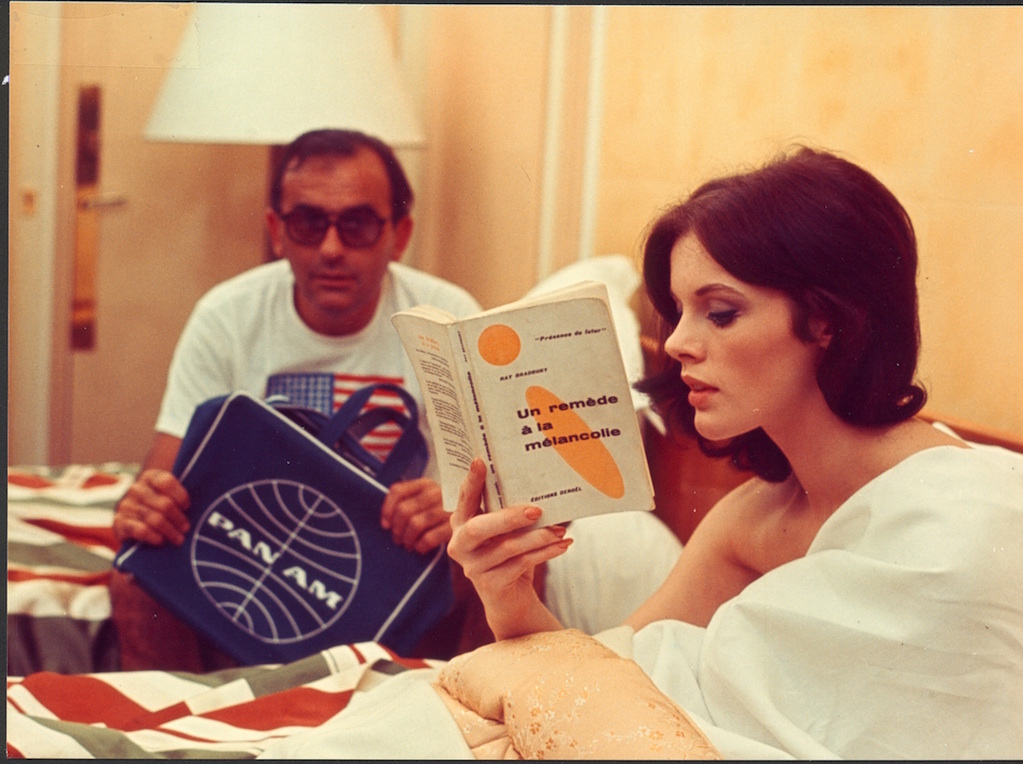 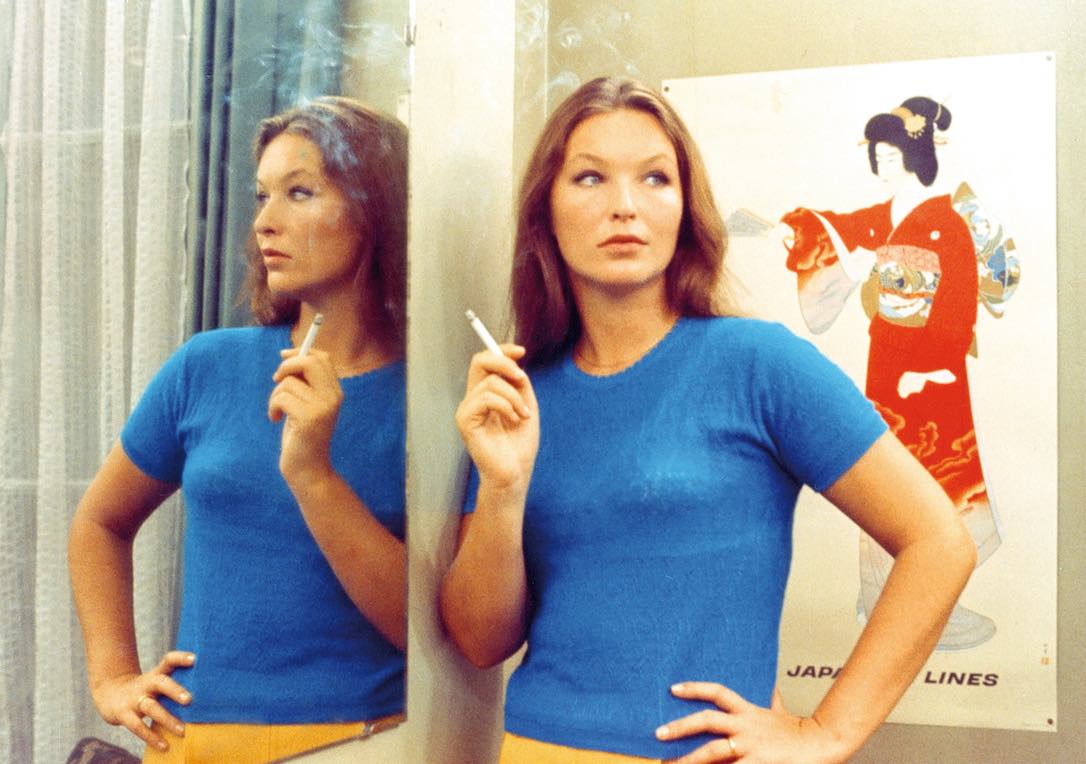