Marco Ferreri
To request a screening, create an account and add a film to your selection.

Marcello Mastroianni stars as an incurably vain General Custer in this absurd French farce, a full-costumed 19th Century American “western” set in Paris. The climactic battle between Custer’s men and the Native Americans is actually held in a large construction excavation where the Les Halles shopping mall is now located.
The language the two sides use to justify their conflict makes reference to the then-current Vietnam War. 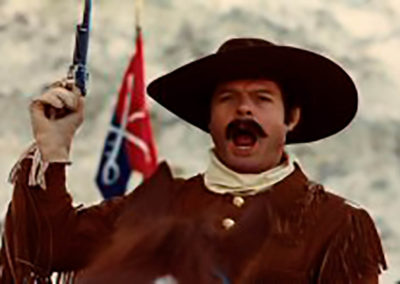 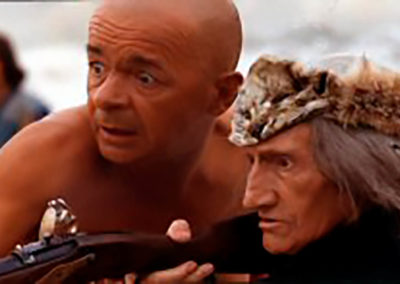 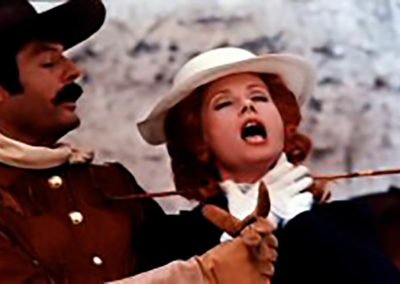 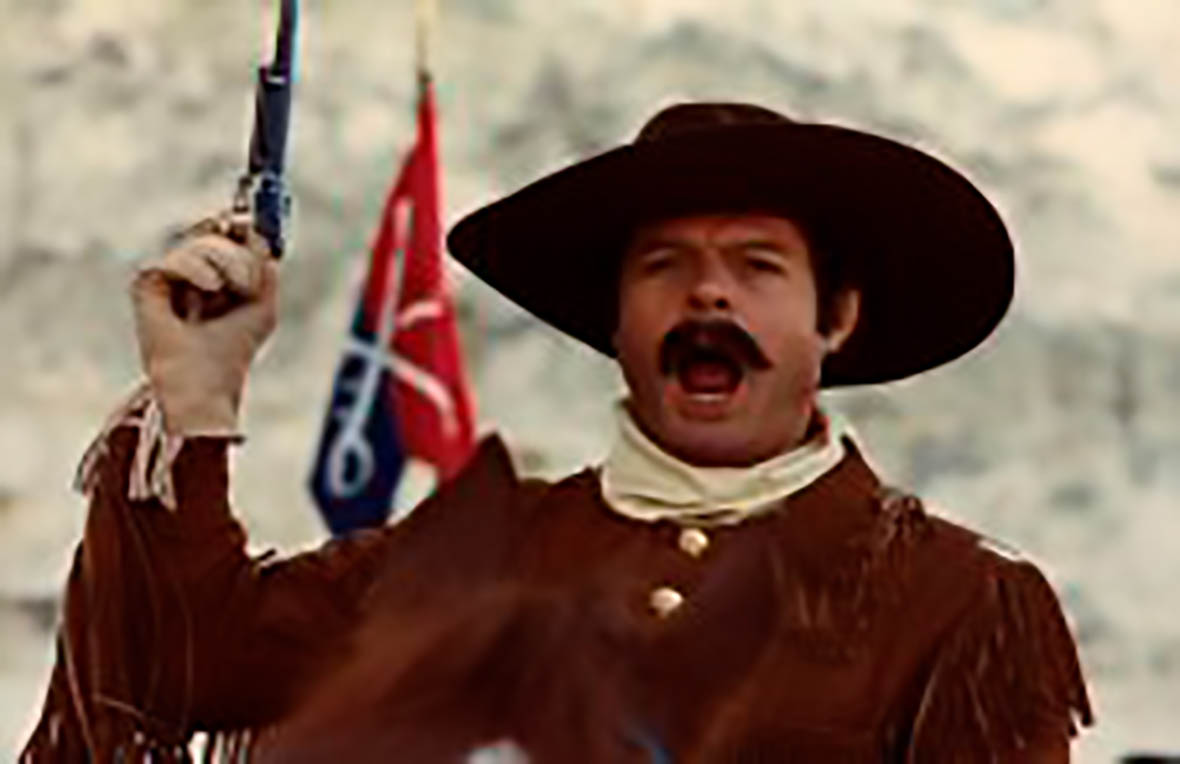 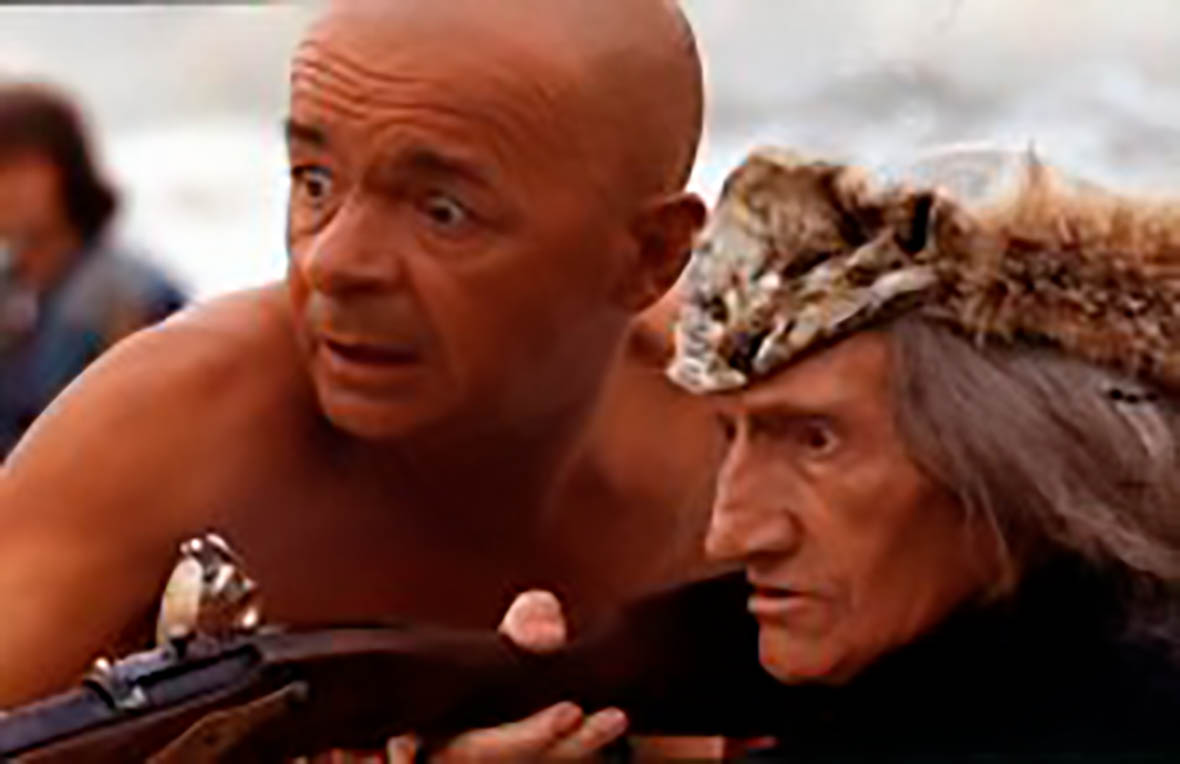 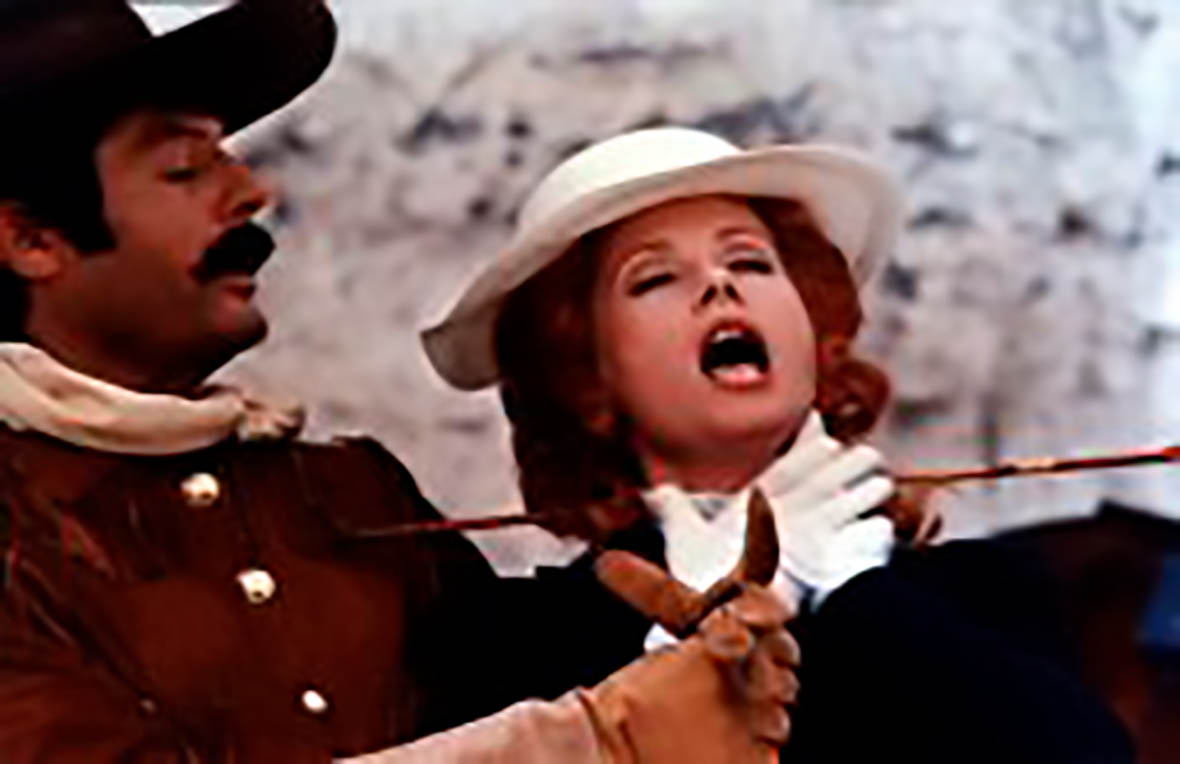 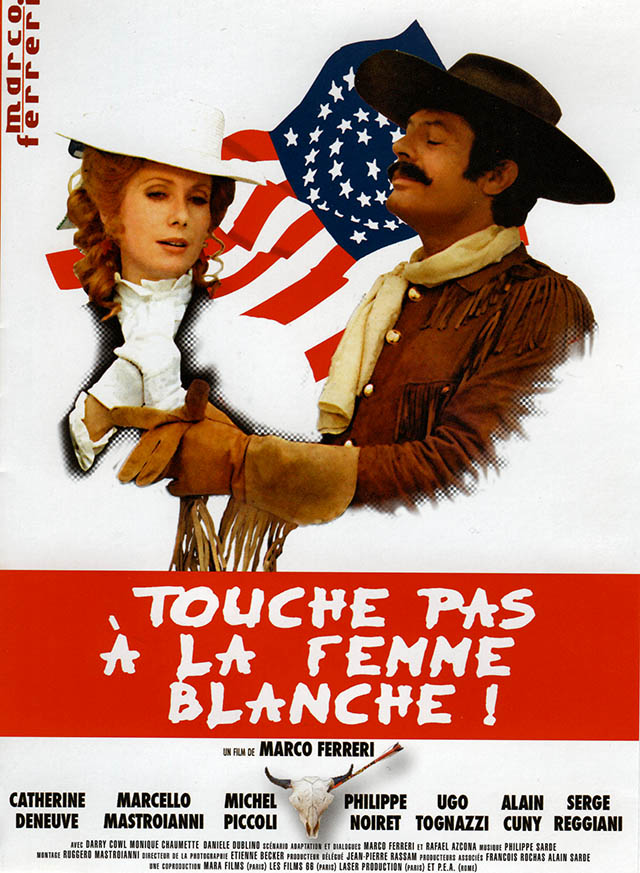