Federico Fellini
To request a screening, create an account and add a film to your selection.

Fausto Moretti, having seduced Sandra Rubini, the sister of his friend and companion Moraldo Rubini, is forced to marry her. After their honeymoon, he takes a job as a salesman of religious objects in a small shop. He isn’t changed by his marriage and still looks for women, with his friends, when and where they can find them. He even tries to seduce the wife of his boss and is fired. After each episode, Sandra forgives him. He and his friends of similar temperament are content to be idle, chase girls and leave the work and job-hunting to others. After spending the night away from home with a girl, Sandra cannot forgive anymore and runs off with their child. Fausto and his friends search all over for them, fearing the worst. 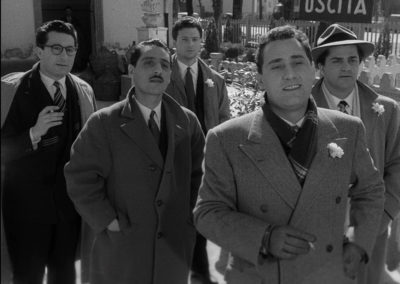 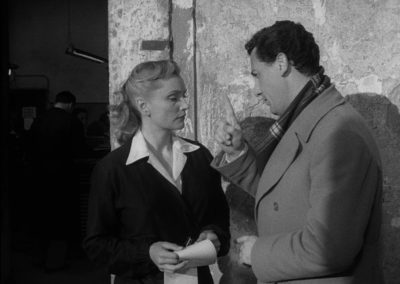 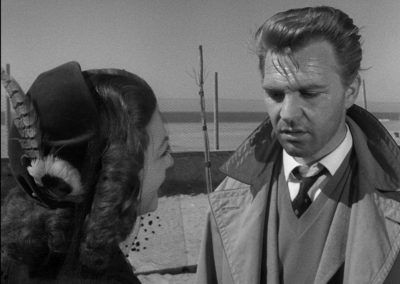 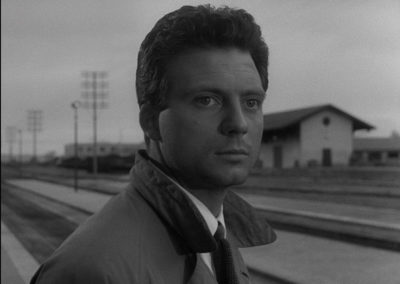 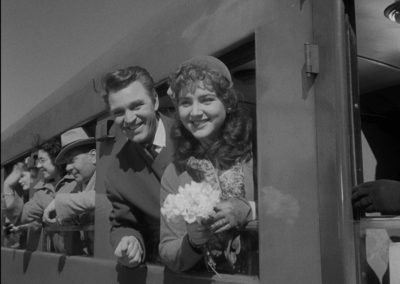 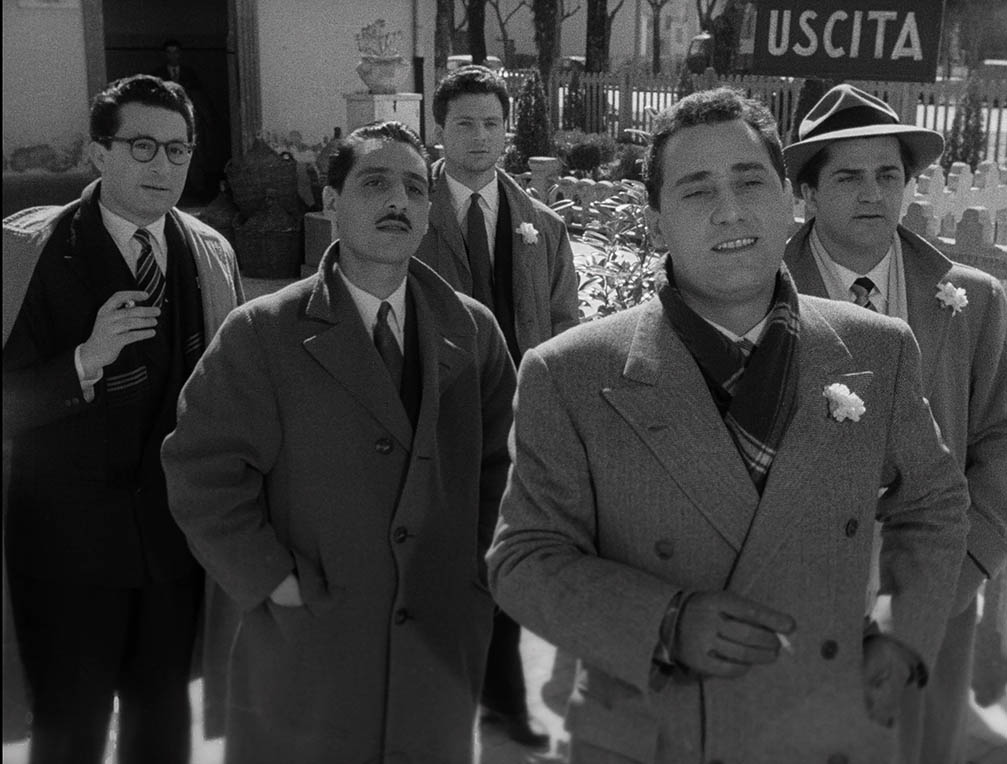 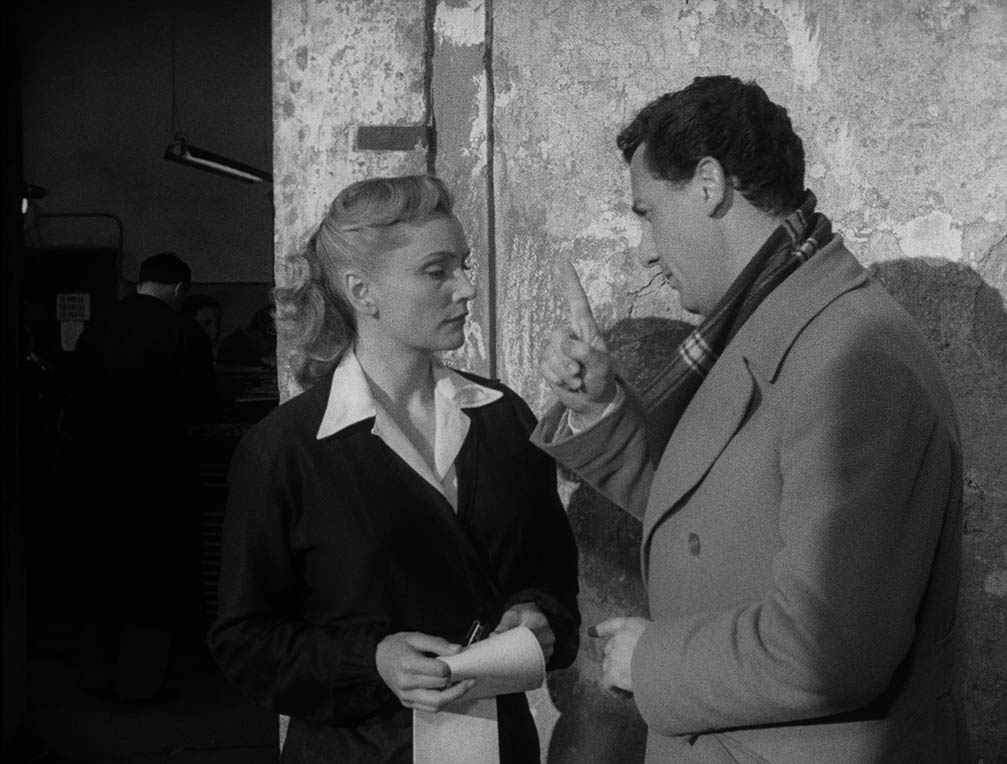 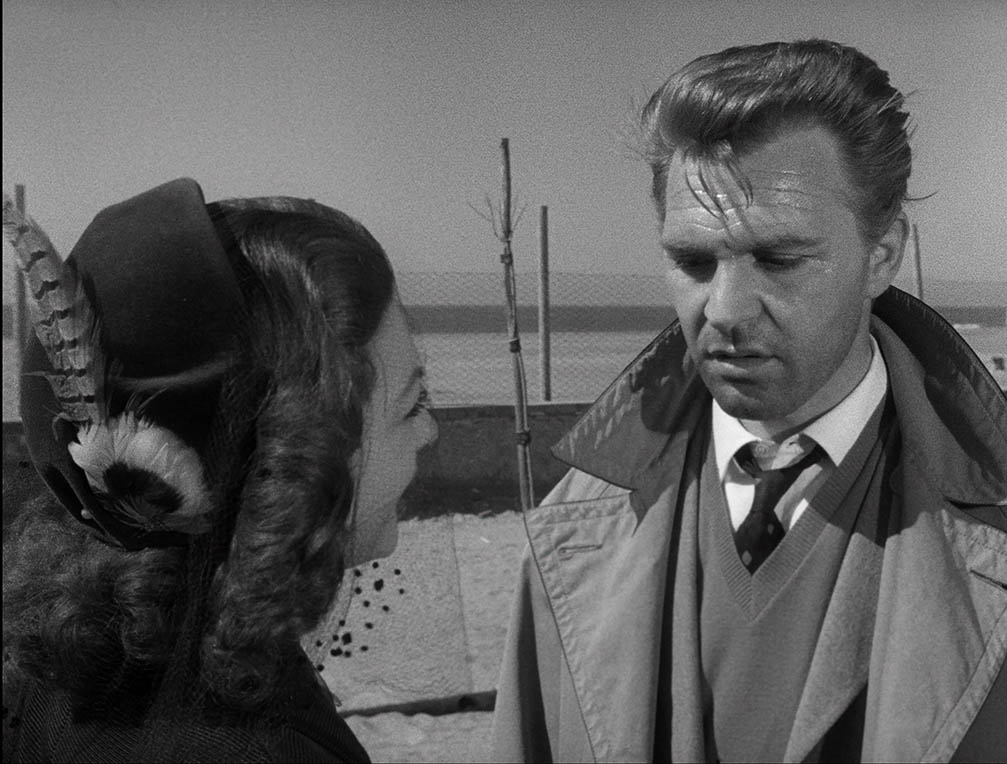 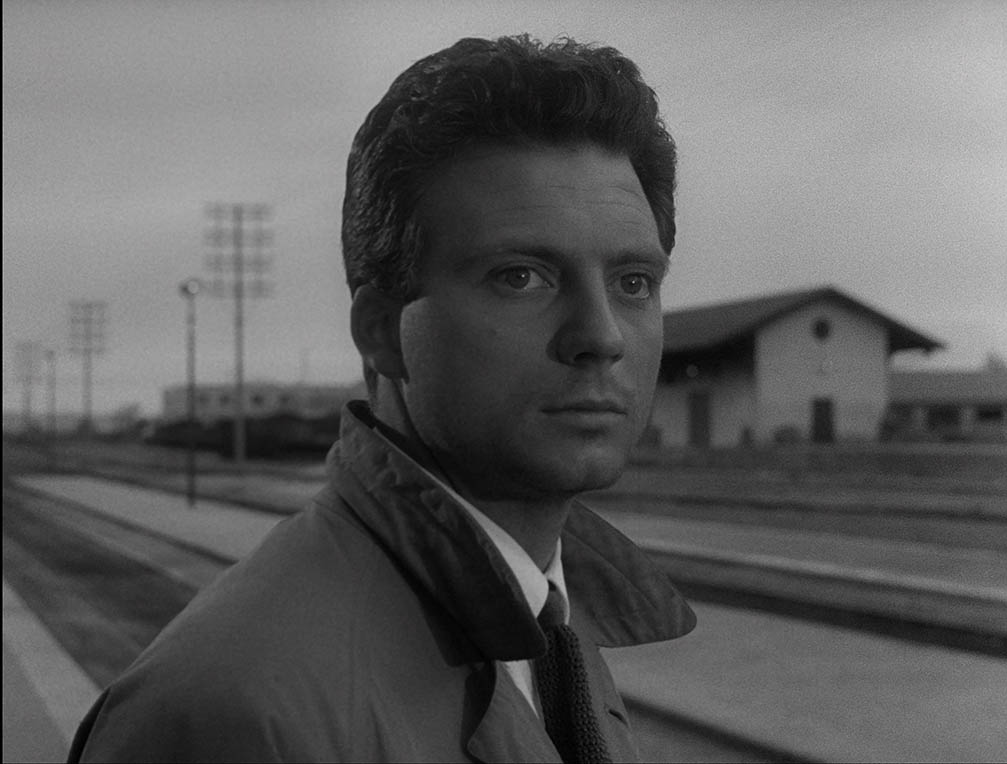 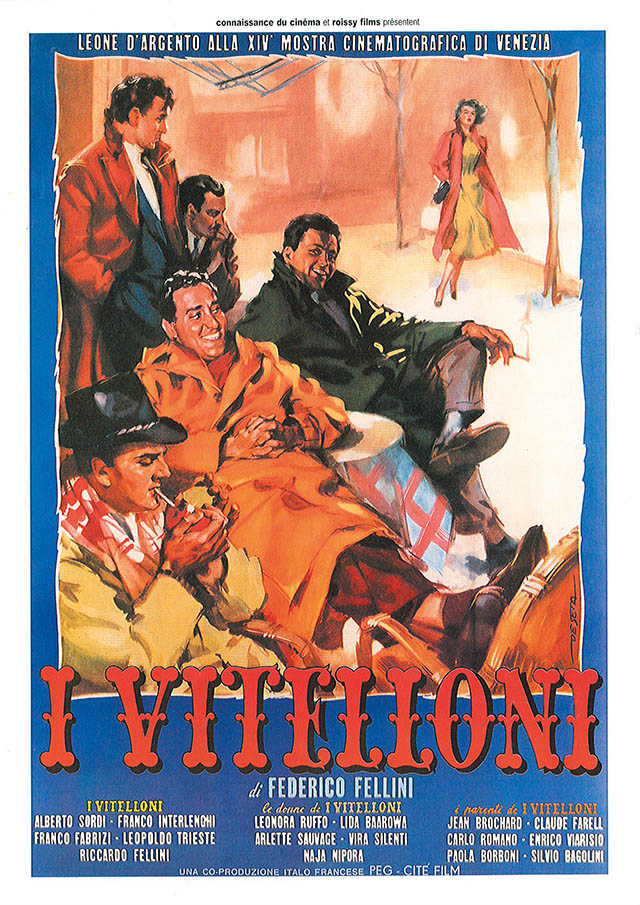