Volker Schlöndorff
To request a screening, create an account and add a film to your selection.

Based on the classic novel by Nobel prize Gunter Grass.

Oskar, an unusual boy born with a full adult intellect, decides on his third birthday, as the Nazis take control of Germany, to no longer grow physically. He beats on his tin drum in protest against the passive, middle-class mentality of those around him… 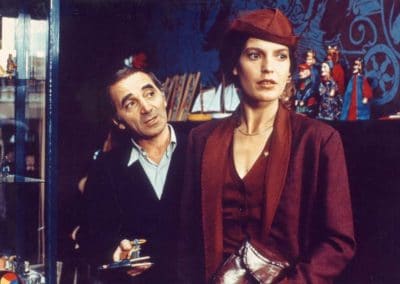 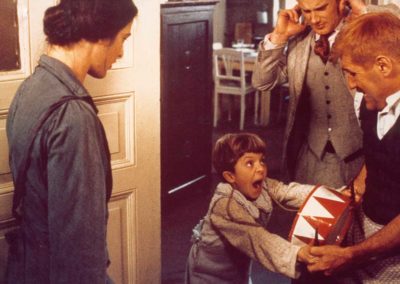 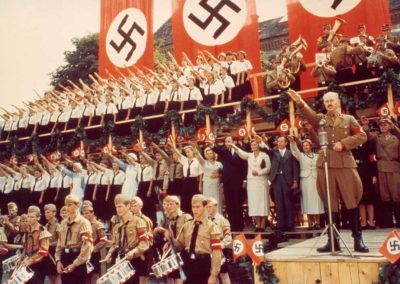 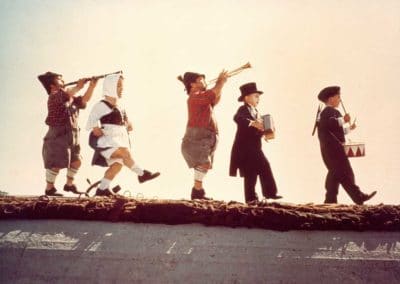 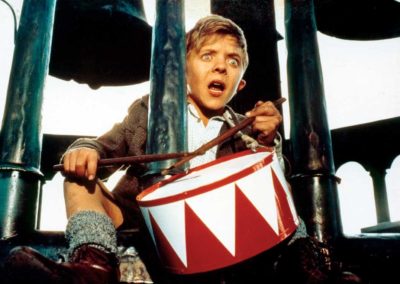 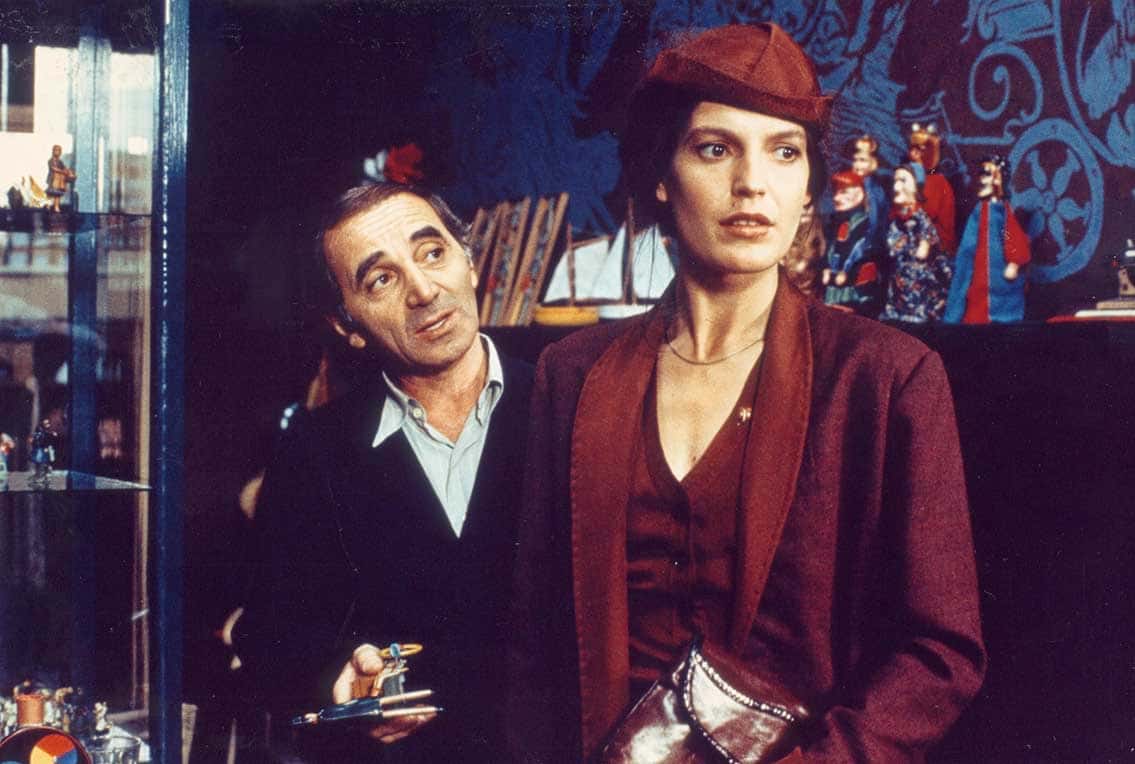 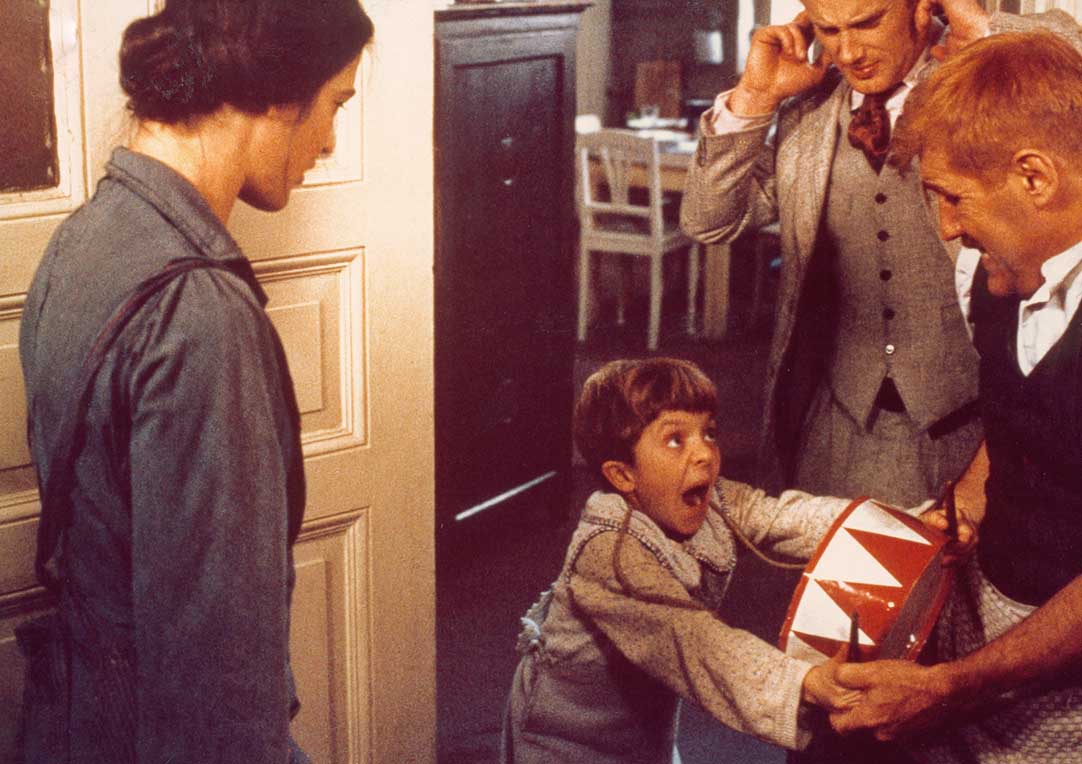 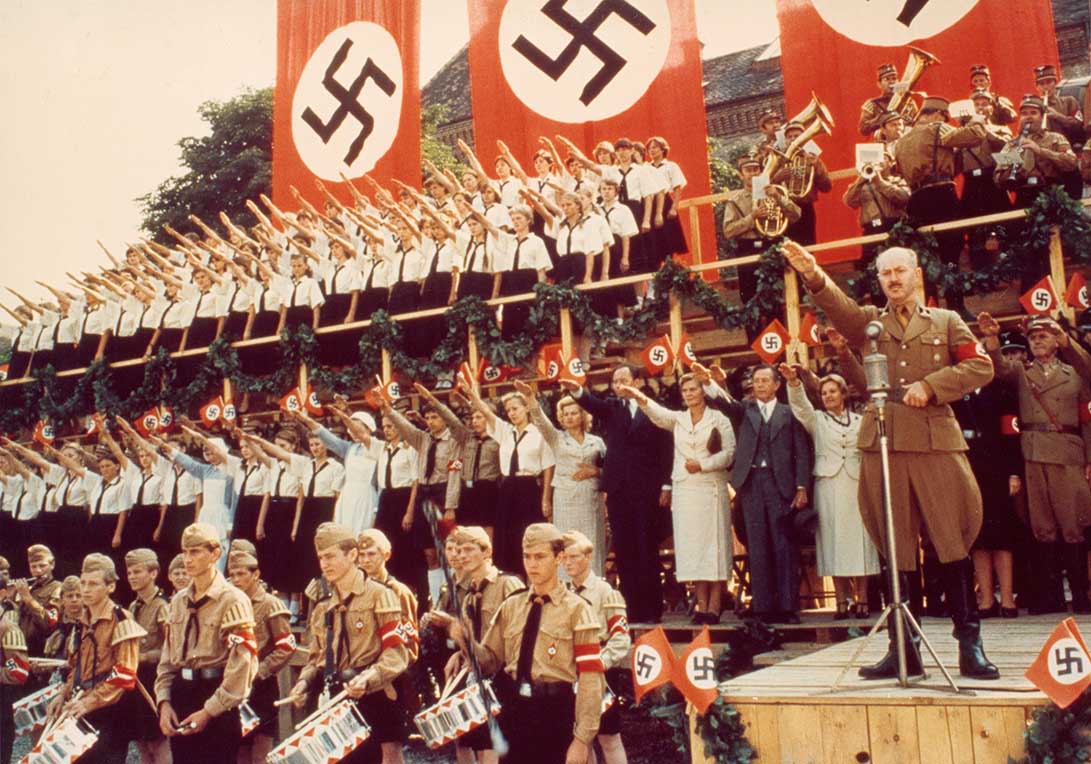 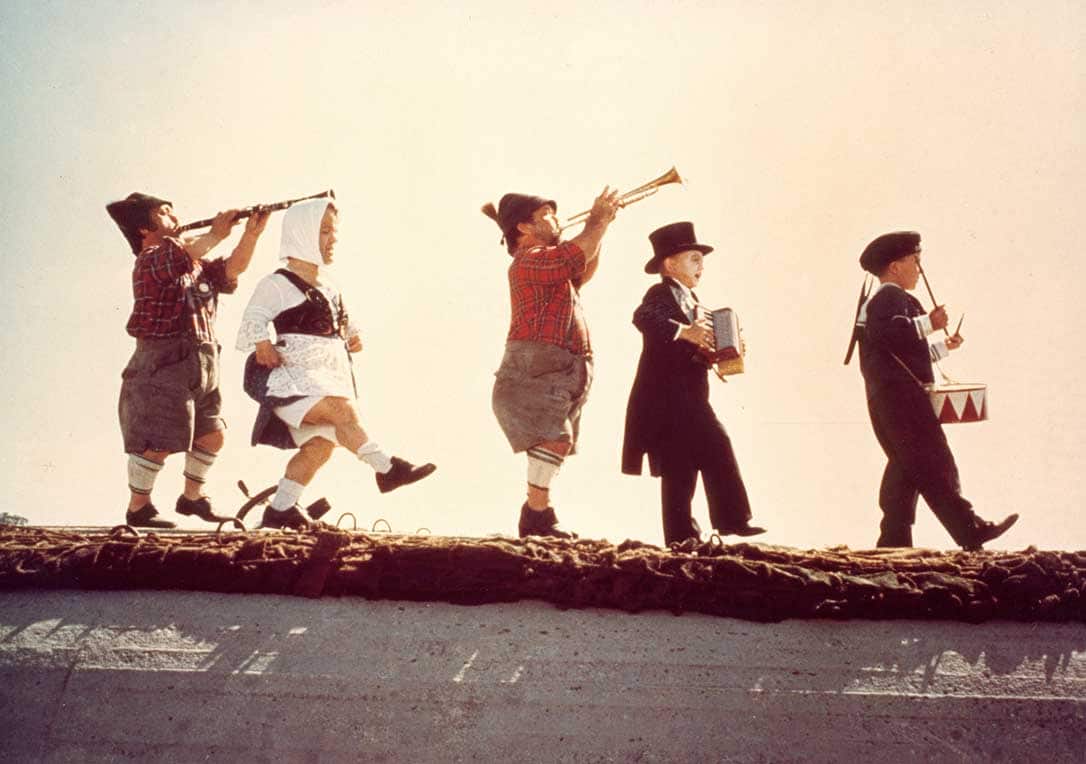 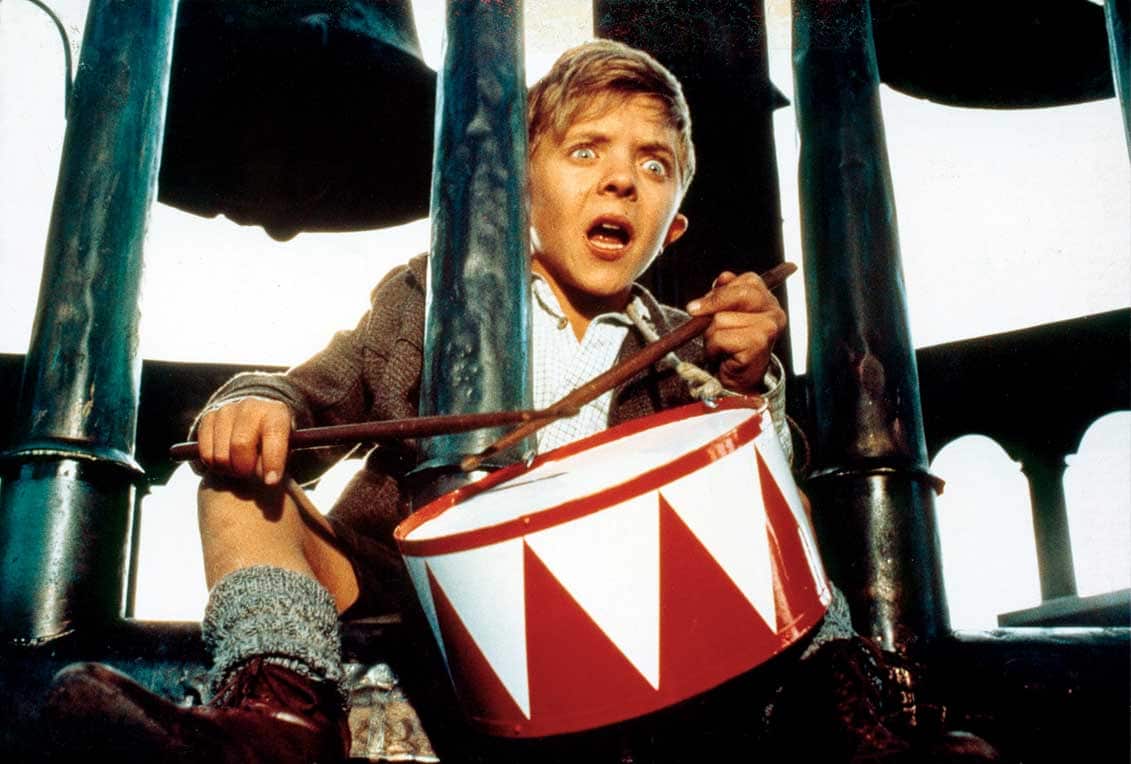 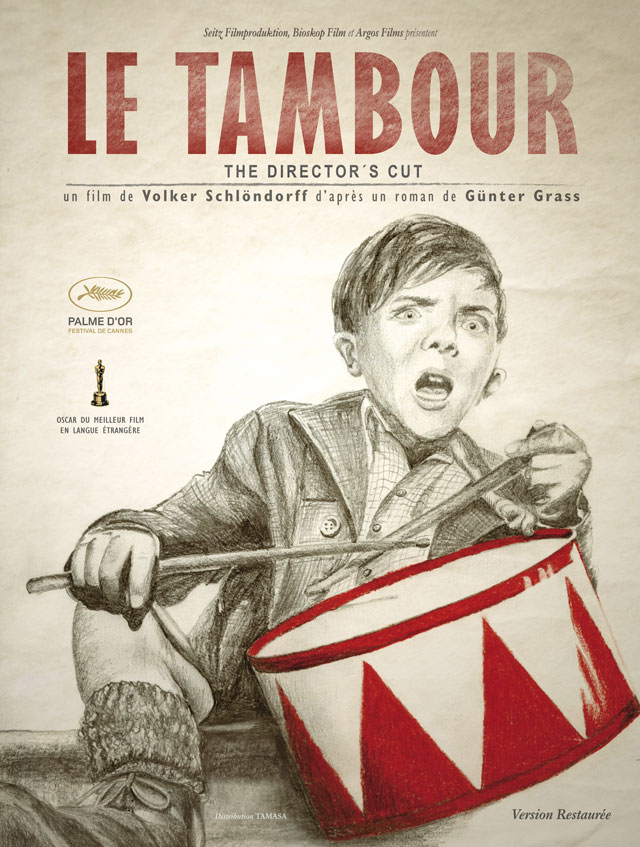